If you ever try to think of locations around the world that begin with the letter X, you will be hard pressed to think of many unless you are a real geography whiz or full-time seasoned traveler. Aside from several Chinese locations that I personally don’t classify as a Dream Destination, I recalled hearing about Xanthi, Greece which is located in the northeast region of the country.

Ok, so a little research on this place does not necessarily lead us to believe that Xanthi could be classified as a Dream Destination either but what it can do is open our opportunities to explore Greece in more detail which is of course falls into the category we are identifying here.

Here are a few reasons why Xanthi and Greece in general are such an attractive Dream Destination for travelers around the world. 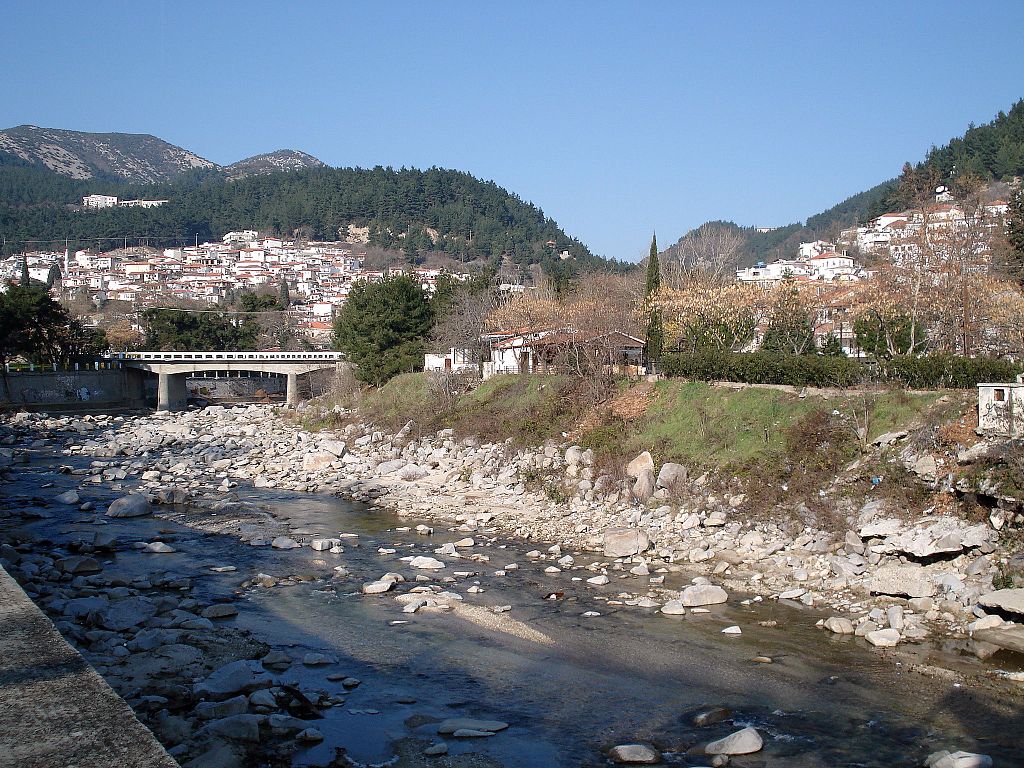 Ok so you decide that you want to at least check out the town of Xanthi before heading elsewhere. So what is there to see? Well, a few things that may spark your interest.

Whether you are interested in exploring old Greek style architecture or one of the various museums that are available, Xanthi certainly offers visitors enough to keep them occupied for a while. 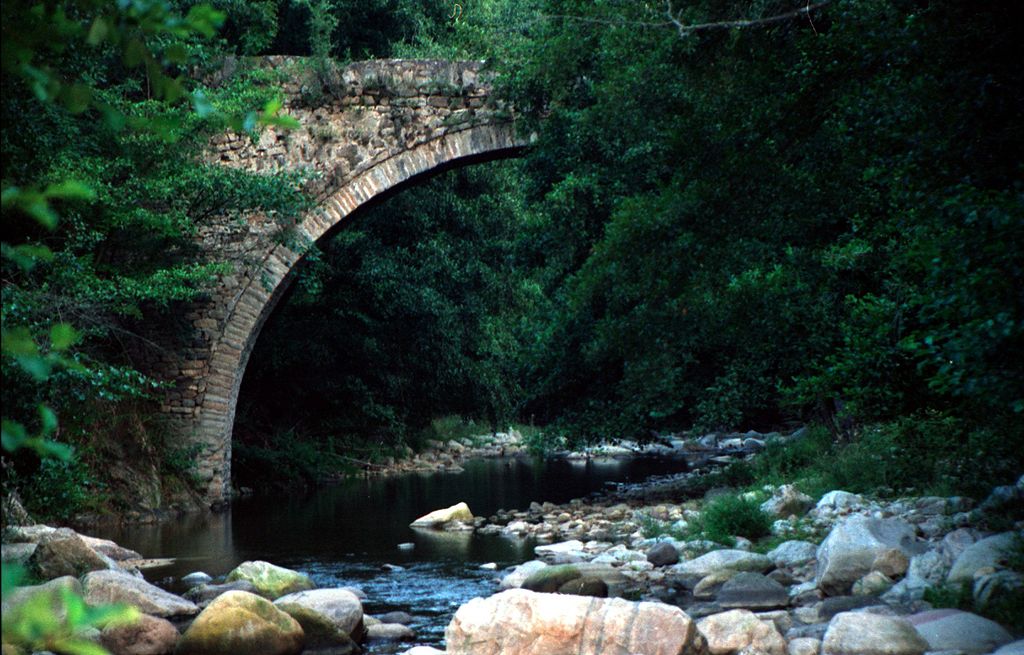 The first attraction that is about a hour away from Xanthi is Livaditis Waterfall which is a pretty spectacular natural landmark that is worth seeing. Why not take a safari trip up Mount Ipsario and then take in the beautiful waterfall which is the highest fall in the Balkans. You can also see a beautiful stone bridge among other landmarks in this region.

One point worth noting is that even though you can drive from Xanthi to relative close proximity to the waterfall, you better be prepared to put on your hiking boots and walk almost a hour deep into the forest. But of course this is all part of the exploration and just adds to the beauty as you wander through the unknown until you reach the magnificent sight! 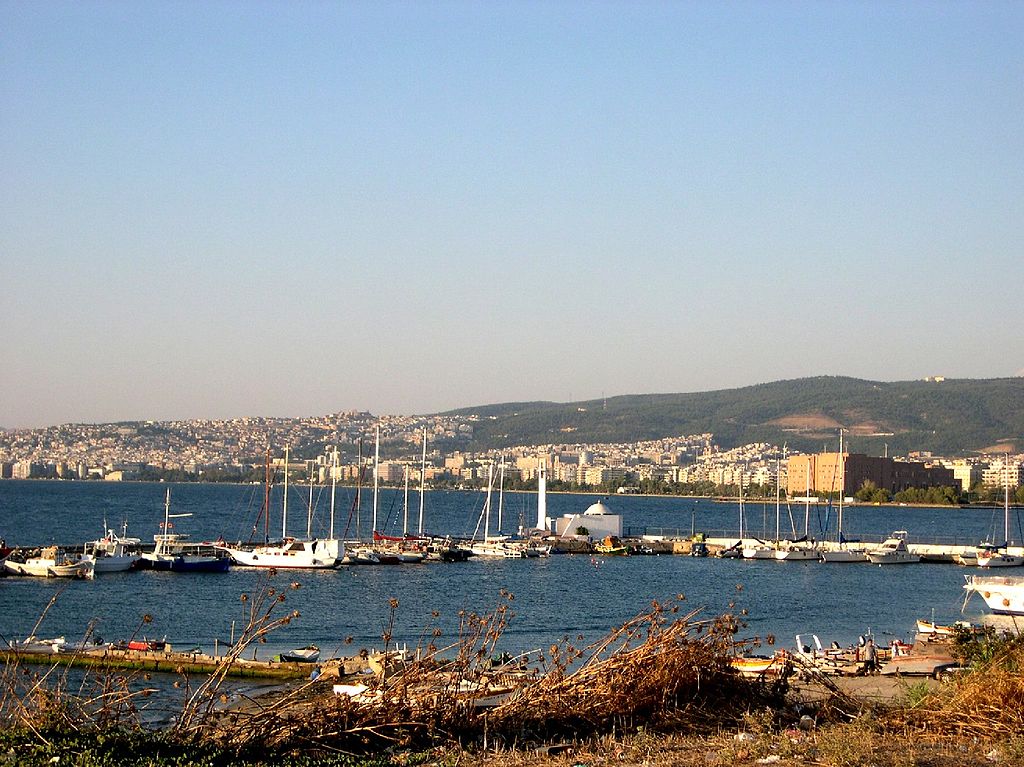 If you are willing to head further afield, located just around the Greek coast is the second largest city in Greece – Thessaloniki. There are plenty of historic landmarks here to keep you busy for a few days though the most famous is probably the White Tower of Thessaloniki.

The Thessaloniki seaside walk is a definite must-do for visitors especially if you are visiting in summer when you can grab an ice-cream from a local cafe and wander along taking in the beautiful seaside views. 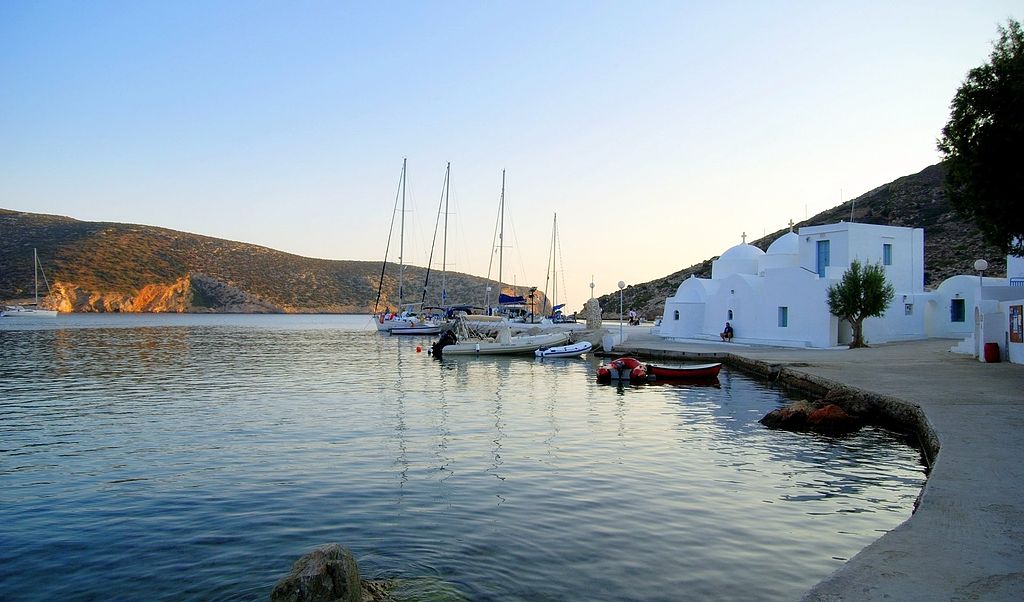 One of the best attractions throughout Greece has to be exploring the Greek Islands. There are far too many to name but many of them are more famous than others such as Crete, Corfu, Rhodes and Santorini. Of course each and every one is very unique and offers gorgeous scenery, beautiful pristine beaches and plenty of landmarks worth experiencing.

If you plan on staying in the vicinity of Xanthi, your best island would be a beautiful gem called Thasos which is the northernmost of all the Greek islands and rarely covered by tourist guides. There are beautiful beaches all around Thasos which is one of the primary reasons for tourists to visit here but there are also many monasteries throughout the hills that are worth exploring. 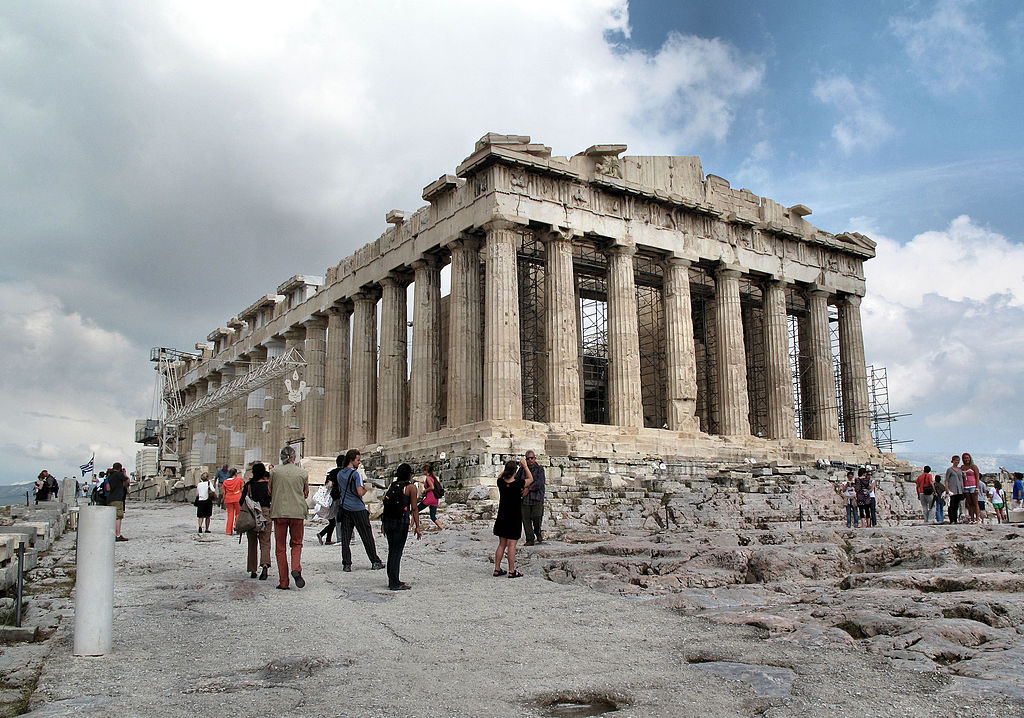 A trip to Greece would not be the same without experiencing the capital city, Athens. All of the leading historical Greek landmarks are here including the Acropolis and Parthenon. A visit to one of the world’s oldest cities is crucial if you are able to fit this into your Greek schedule.

Athens also gives a good point of entry to many of the Greek islands, unlike Thessaloniki which is a little too far north to capture the majority of the islands.

Well done on getting an interesting place starting with X, it looks like a nice place and close enough to many of the other places you mention for a day trip

It was a tough one Michele for sure! I had to really delve into my geography to find this one but at least was able to expand beyond that particular town into other, more interesting parts of Greece!

This reminded me of how much I want to go back to Greece to explore more of the islands. Beautiful photos!

We are definitely in the same mind frame! All these dream destinations that we wrote about just adds to our desire to visit all of them along with many more. Our list is rapidly increasing by the second, way quicker than we can even dream of keeping up with. That's the beauty of travel though!!

I don't know Xanthi but anywhere in Greece gets my vote... lovely people, wonderful climate and great food. What more could you want? :)

Oh wow take me there now? Greece just gets higher and higher on the list thanks to posts like these. Thanks for making me drool? haha. Never heard of Xanthi before though but it looks beautiful!