Whenever you hear the destination Washington, I would edge my bets that the majority of thoughts would lean to the capital of USA, Washington DC. But for our latest Dream Destination we want to investigate the other, much broader location – the state of Washington, located in the north west portion of USA.

Home to the beautiful city of Seattle and an abundance of natural beauty, Washington has a lot to offer visitors including the following which I have picked out to be imperative must-sees for anyone visiting this state. As we embark on our vision to achieve all 50 US states, this is one of the remaining states we have yet to explore and we are particularly excited about this one for the following reasons along with many more. 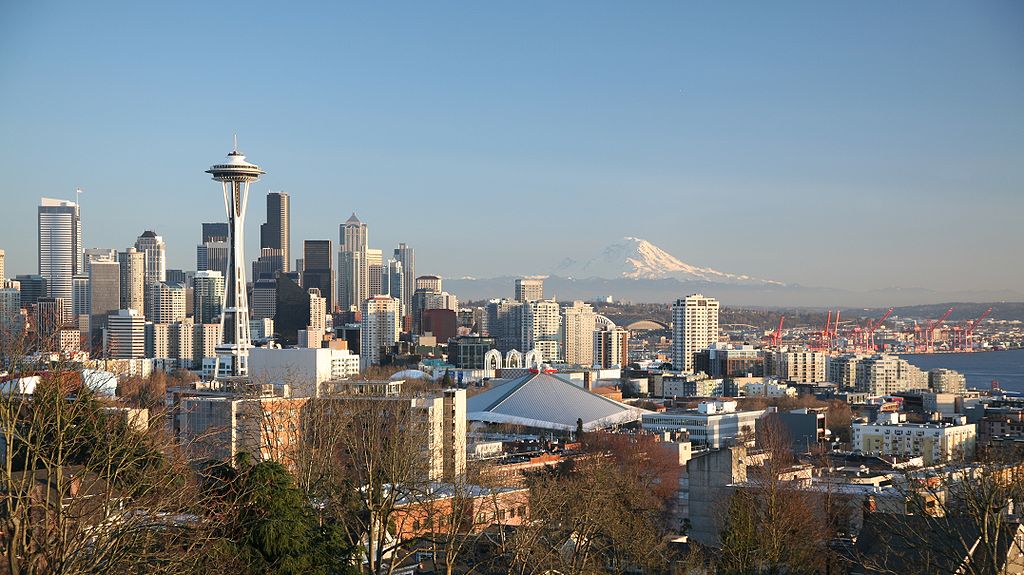 Of course the pinnacle of the state of Washington is Seattle for a myriad of reasons. The Emerald City as it is frequently referred to, primarily because it is locked among an abundance of greenery (of course the weather in Seattle is similar to the UK with the amount of rainfall which helps keep everything looking fresh and green!), has so much to offer from the infamous downtown market area to the Space Needle tower for the skyscraper and tall building enthusiasts.

I actually did a feature specifically on Seattle so you can read more about this here. 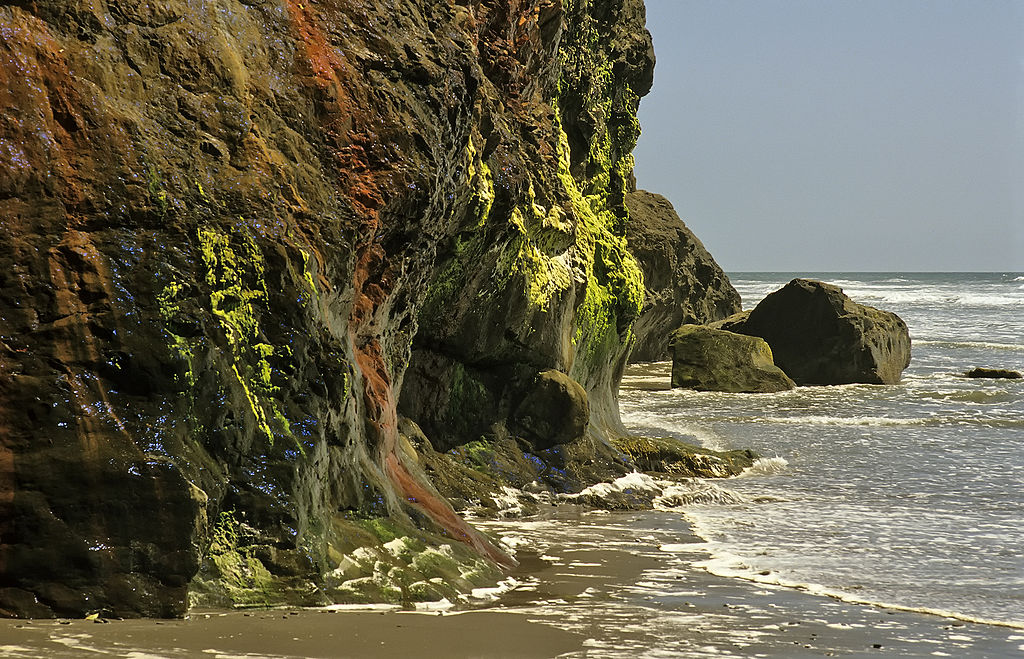 At the heart of Washington state is Olympic National Park which is stereotypical of the state as a whole with a variety of gorgeous yet very different ecosystems all within the confines of this national park.

One of the major difficulties for visitors is determining exactly which of these ecosystems they want to explore. Are you interested in subalpine and alpine forest where in winter you can hit the slopes to enhance your skiing skills? Or would you prefer to be more on the lowlands in close proximity to the cliffs of the Pacific shoreline? Whatever you preference, Olympic National Park is a place of iconic beauty that perfectly portrays the state of Washington. 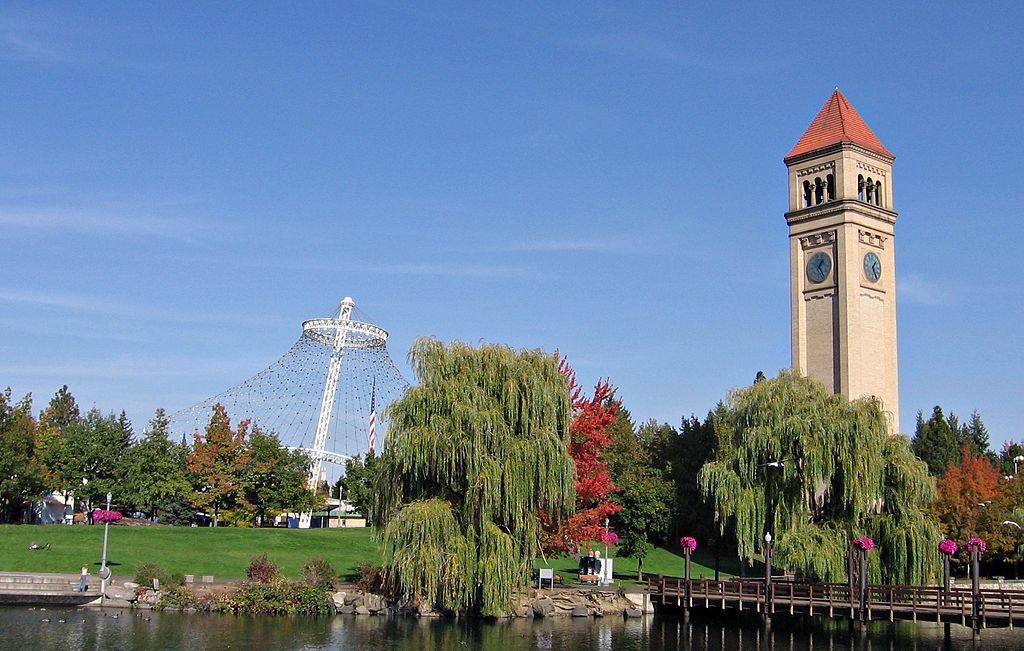 Seattle is not the only metropolis in Washington that has plenty to offer locals and tourists. Spokane, Washington is home to a Riverfront Park which is a gorgeous spot to head to if you are looking for a relaxing getaway.

This 100 acre park is located in downtown Spokane along the Spokane River which also allows this park to feature a beautiful set of waterfalls that are always attractive landmarks to encourage visitors to check out the park. 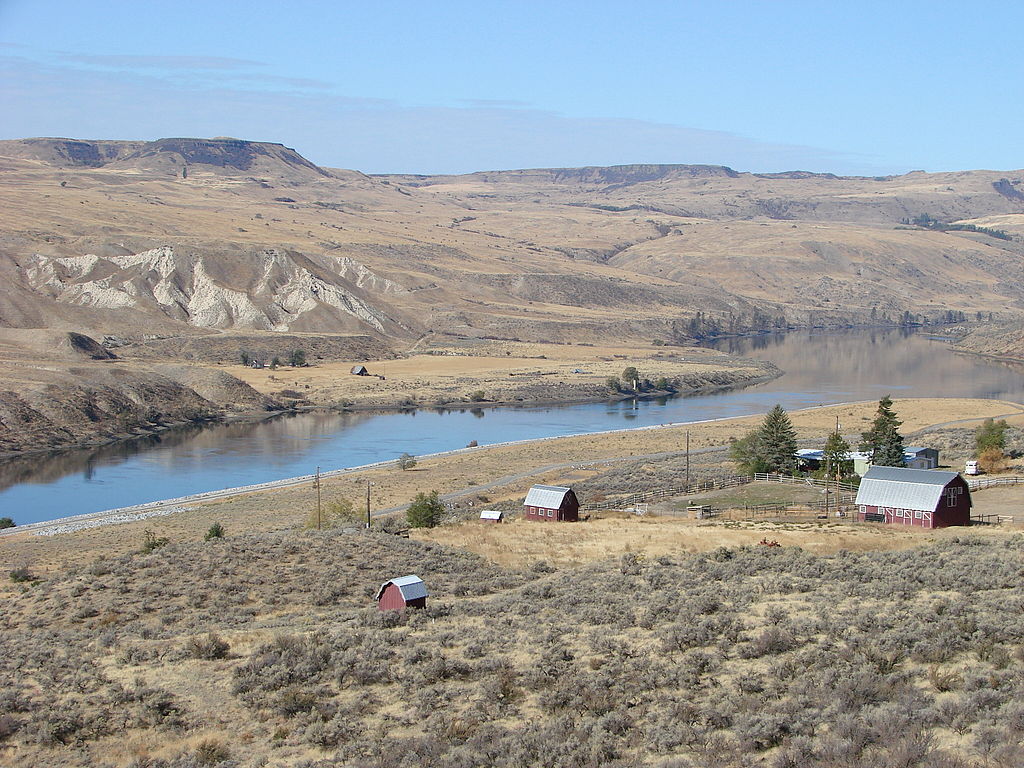 Rather than specifically highlighting one road or byway to head to in Washington, I would highly recommend renting a car and driving around the state of Washington so that you can see how gorgeous this state really is. In addition to the national park and scenic coastline, there is an abundance of other natural phenomena that make this one of the most attractive states throughout USA.

Cascade Loop for example is one of the most beautiful and spectacular drives according to the National Geographic Traveler. For more details on all of the scenic byways in Washington, check out the official Washington state website. 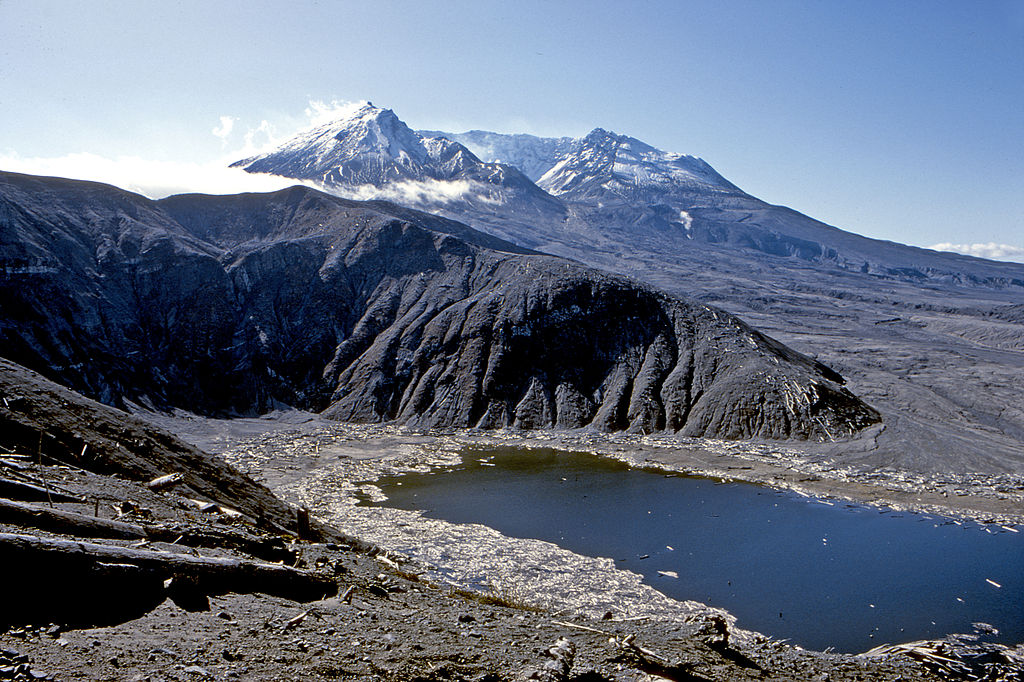 Washington State is home to the Cascade Mountain Range which hosts a series of dormant volcanoes. The most famous of these is undoubtedly Mt. St. Helens due to the dramatic volcanic explosion in 1980.

Today, there are a number of hiking trails along the foothills and sides of Mt. St. Helens along with a great visitor center that gives you the opportunity to learn in depth knowledge on both this volcano and volcanology in general.

Ha! Every time I tell people I grew up in Washington, the automatic response is "Oh! DC! That's so cool!" ...nope. Washington is GORGEOUS, and totally worthy of any bucket list. :)

I am/was exactly as your opening paragraph said, until I went to Washington and realised the state around it is Maryland! And then one of our best friends started work in Seattle with Boeing and it all became clearer! Would love to visit this part of the states, is somewhere that I have heard good things about - a long flight, but sounds like real options to see and visit when you get there.

I'm a Washington State transplant from New England. We came here 8 years ago to get away from the cold, harsh winters. LOVE IT! looking forward to retirement so we can actually get around and see all the things you mentioned. Gail

I always find it funny how people believe that Washington DC is the only Washginton there is! Great photos!

Yay WA! I grew up there and I remember not liking it much as a young child and then as a teenager because we thought there was "nothing to do" but honestly there's SO much that I regret not exploring more when I lived there! Good thing my parents love playing tour guide whenever I visit so I saw Mt. St Helens a couple weeks ago.