If you are looking to spend a full day exploring a plethora of history, heritage, fun and excitement for FREE then you would do well to find anywhere better suited than the National Mall in Washington DC. You are probably asking – surely it is too good to be true that you claim everything is free and there has to be a catch! Well, from first hand experience last week all of this is true and we had an absolute blast!

To start things off, take a look at the map below to give a better idea of where everything is located. We started our daily tour at around 9:00AM and finished at 5:00PM. Of course, we didn’t visit every museum/memorial and we were selective over those that we did see but everything we did do was FREE! 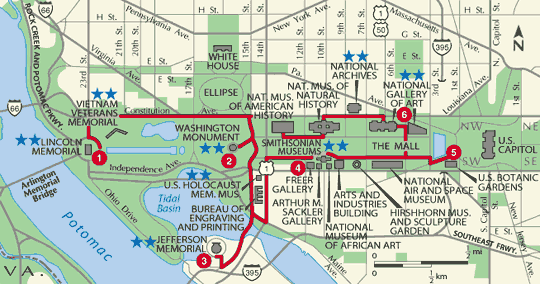 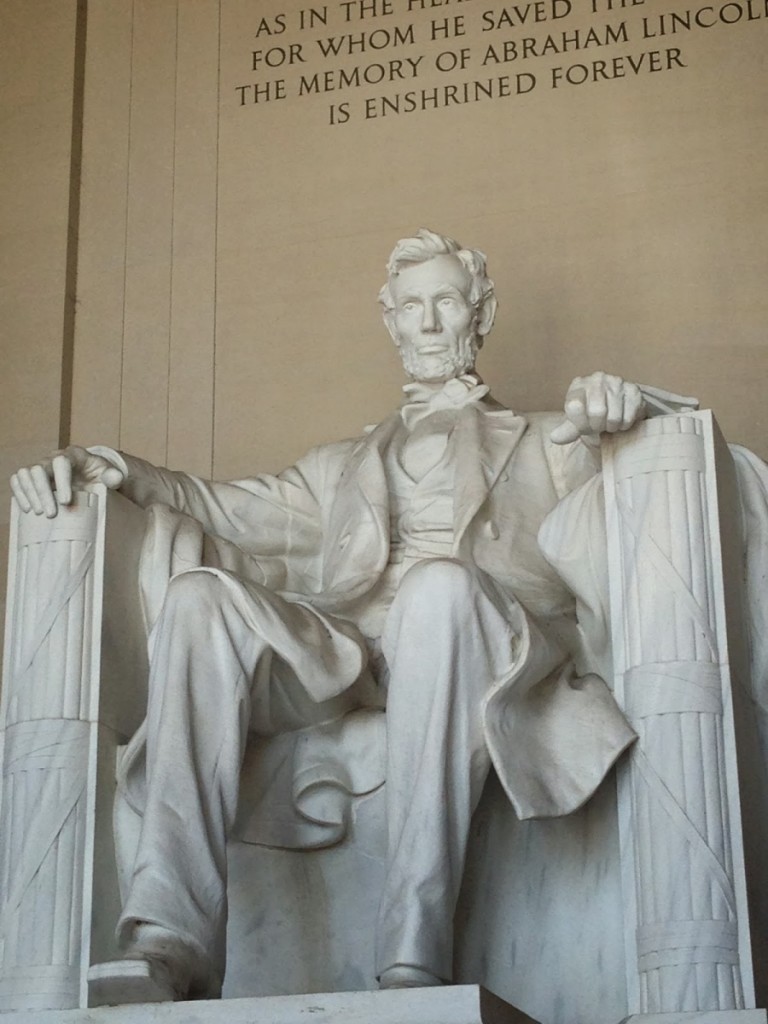 This was a great way to start our tour of the National Mall, the impressive structure of the Lincoln Memorial stands proud at the start of this infamous area. There is an eerie silence as folks pay their respects when you walk inside the memorial and are presented with a large statue of Lincoln sitting in a chair (see below). The 19-foot tall statue was designed by Daniel French and depicts Lincoln in the middle of the Civil War as he contemplates the next moves. 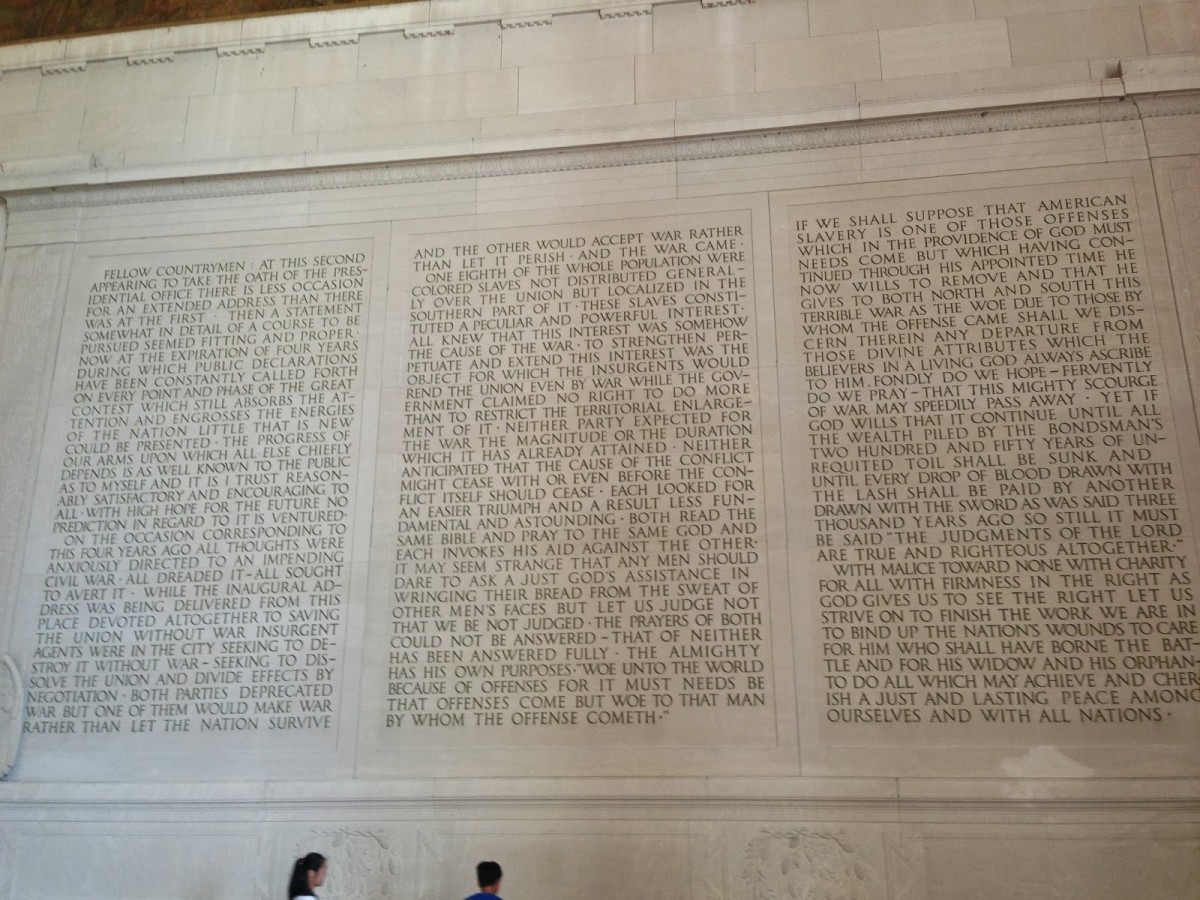 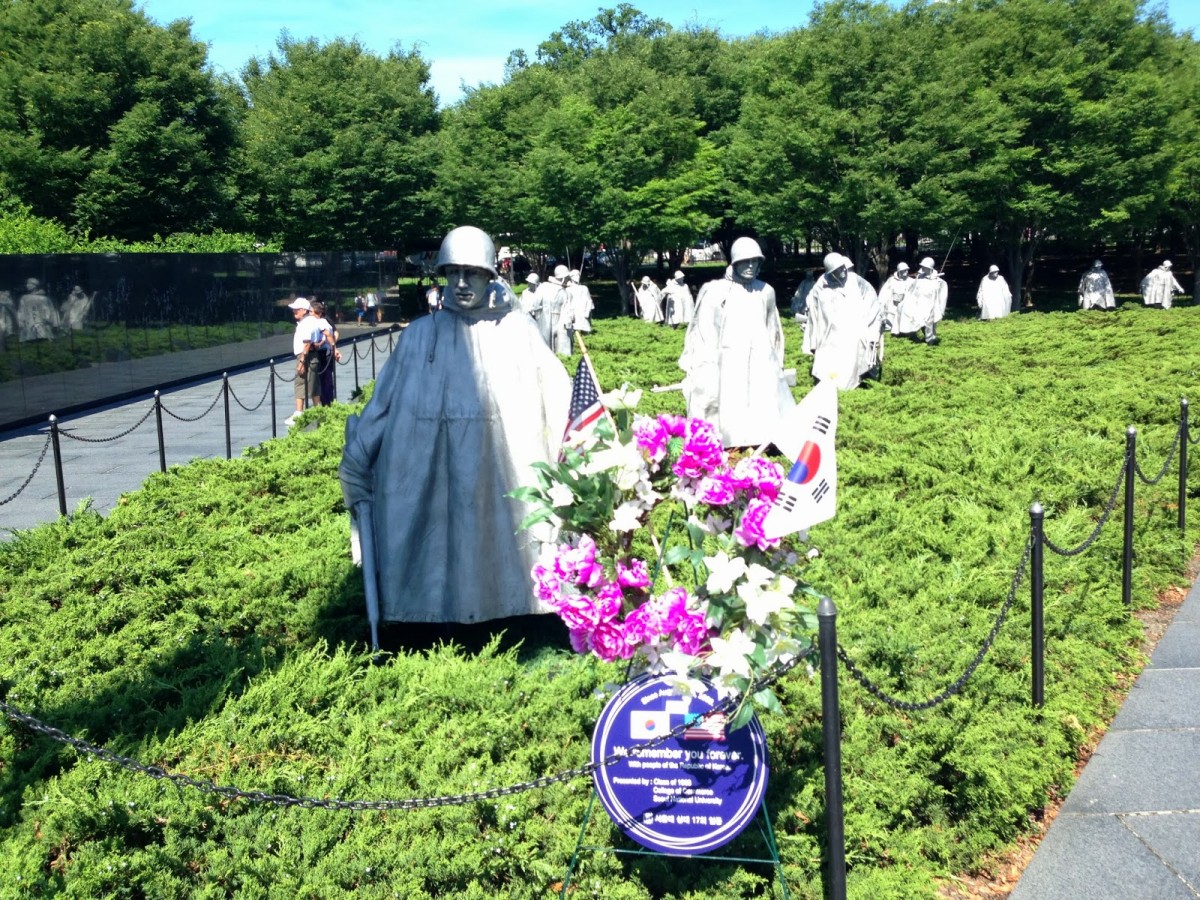 After walking a short distance from the Lincoln Memorial, the mood becomes much more somber as you arrive at the Korean War Veterans Memorial. The statuesque figures of soldiers fighting in the fields of Korea bring back harsh memories of past wars and how thousands of troops lost their lives. The 19 stainless steel statues were sculpted by Frank Gaylord and they are approximately 7-feet tall and represent an ethnic cross section of America.

There is a Pool of Remembrance and engraved on granite blocks near the water pool at the east end of the monument are the casualty statistics for the soldiers who fought in the war. 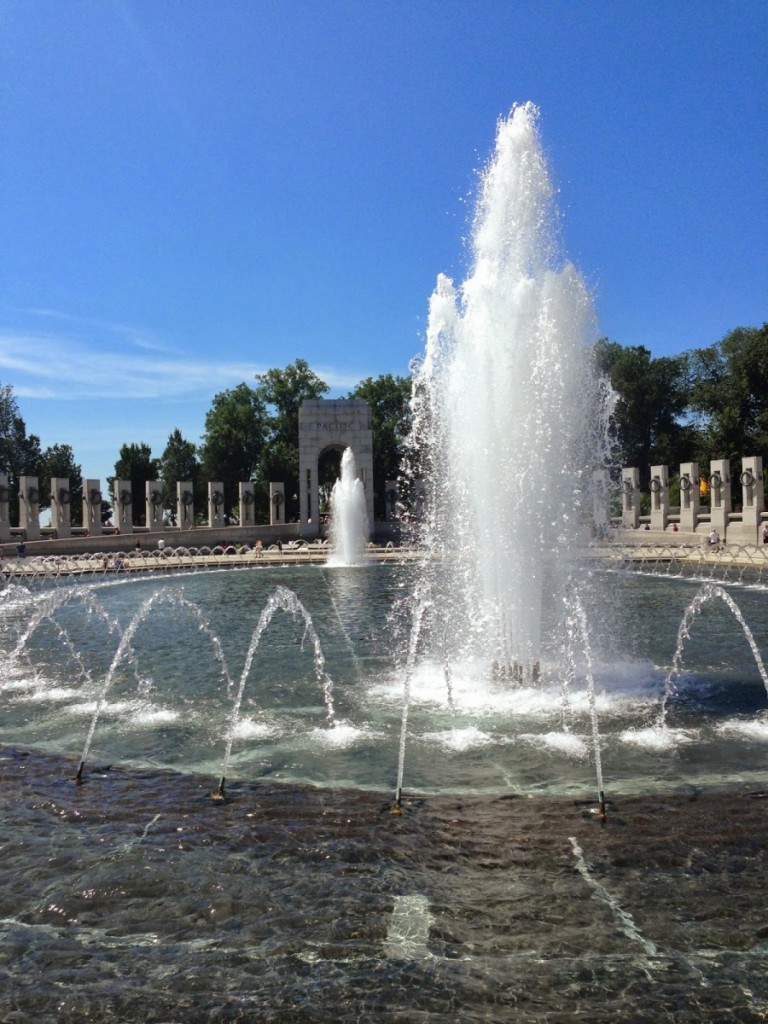 The World War 2 Memorial is a really impressive fountain and surrounding pillars makes this a very peaceful environment. These fifty-six pillars represent the states, territories and the District of Columbia at the time of the war.

The World War II Memorial honors the 16 million who served in the armed forces of the U.S., the more than 400,000 who died, and all who supported the war effort from home. Symbolic of the defining event of the 20th Century, the memorial is a monument to the spirit, sacrifice, and commitment of the American people. 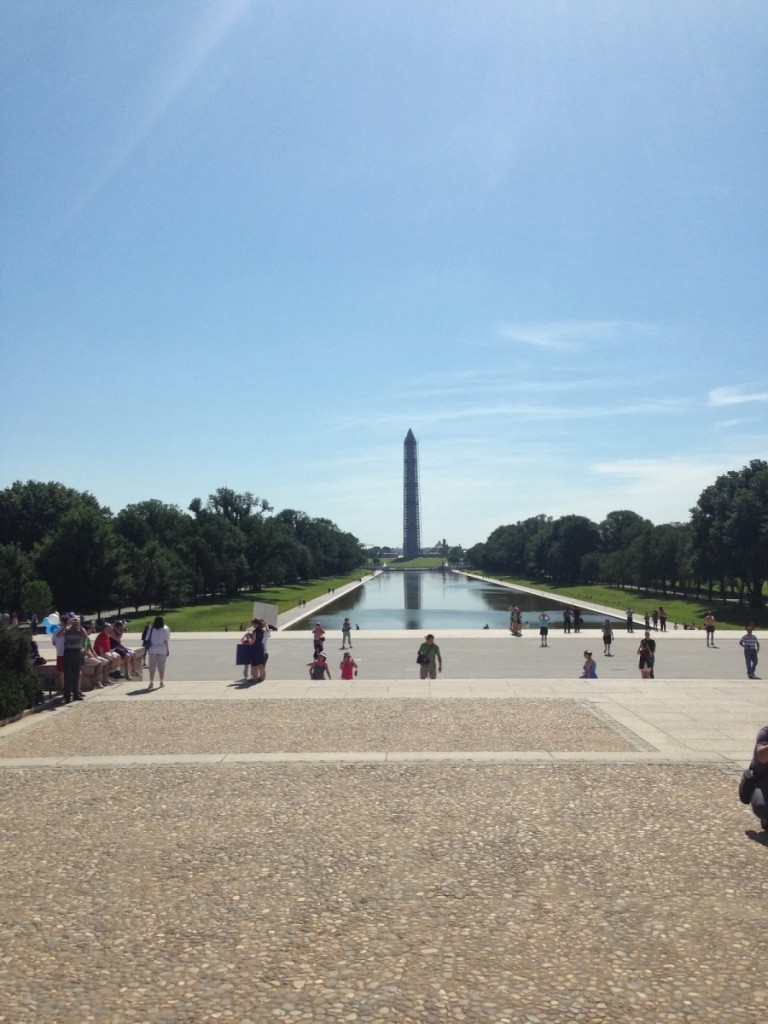 The Washington Monument is arguably the most prominent feature of the Washington, DC skyline. Visitors are welcome to climb the 896 steps inside the monument to the observation level which, on a clear day, provides 30-40 mile views (there is also, of course, an elevator!).

Unfortunately the Washington Memorial was closed due to renovations but looking at this from a distance still allowed us to see what an impressive structure this is. The reflection pool that runs all the way from the Washington Memorial to the steps of the Lincoln Memorial is a great place to relax and walk around before you head further towards the other National Mall landmarks.

Of course, the above monuments and memorials are not the only iconic landmarks in Washington DC. There are others that we did not have time to visit such as the Vietnam War Memorial and also the Thomas Jefferson Memorial which is an impressive structure.

Part 2 of our Washington DC experience will highlight our experiences in the museums and famous buildings such as The White House.

What is your favorite monument/memorial in Washington DC?

What are your experiences in the National Mall?

Absolutely love the Mall - and it doesn't hurt that it's free! :) I found the WW2 memorial so incredibly moving, but Jefferson is my all time fave. I didn't see the Smithsonian castle in your list - a quirky little museum that's well worth a visit.